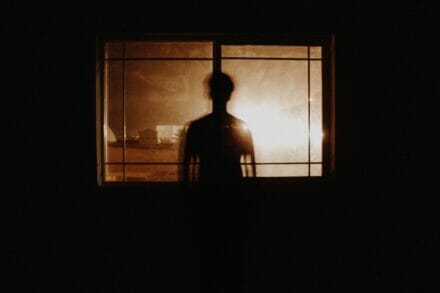 Unfortunately you can't book this escape room via our portal. Please contact the room personally. Sorry for inconvenience

The objective? To take out hyper intelligent, Nazi weapons of mass destruction.

Take a step back to the year 1942, back to World War 2. The Nazis have created a fleet of destructive weapons, with the sole intention of conquering Britain.

As MI6’s top forces, you have been selected to seek out and take down this target before its too late. Intel has reached your team that the superweapons are poised for attack. You have just 60 minutes to seek out their exact co-ordinates, destroy them and protect Britain.

Time is of the essence – a second over 60 minutes will result in the end of this nation as we know it!

Please note: This room also has wheelchair access for 2 users per group. 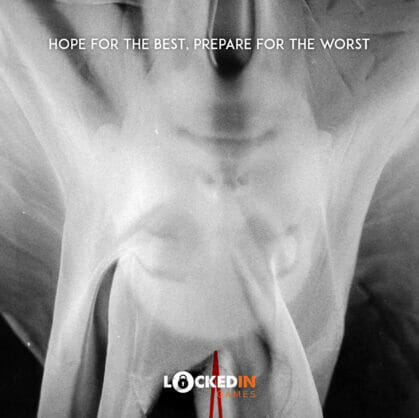 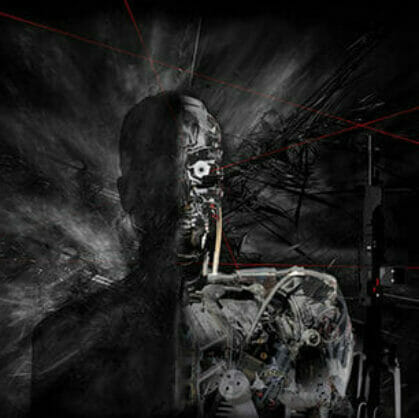 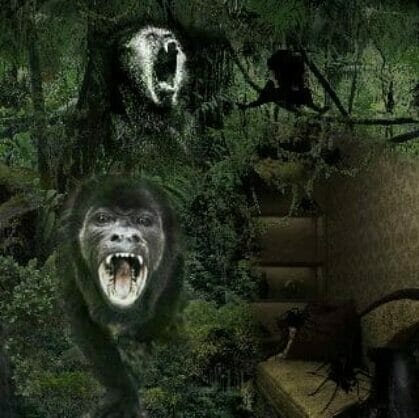 READ MORE
Want to escape | Completed
see all the escape rooms for this theme
Your application is being processed
Thank you!
Please explore our cozy page in the meantime
or just call (from 10:00 to 22:00) +44 113 4900996
Ask a question