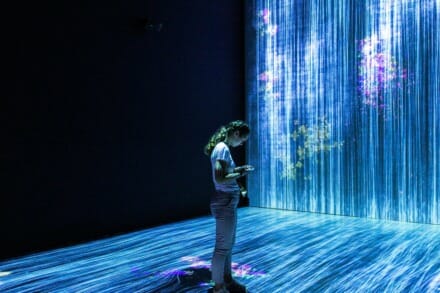 Unfortunately you can't book this escape room via our portal. Please contact the room personally. Sorry for inconvenience

Six months after the great inventor Professor Tepet’s death, M.I.6. gained access to the lab where he kept all of his greatest inventions. Among the files, they found an abandoned document called A-I-9 detailing an artificial intelligence peacekeeping program. Scientists finally managed to recreate the program, rolling it out across the nation. A type of robot (called ‘9bots’) were integrated into society.

The NHS could diagnose patients before symptoms appeared while the army neutralised threats before they happened, the country thrived, for a time. 24 hours ago an anomaly appeared in the code shutting down internet and telecommunications worldwide and soon after chaos ensued. A-I-9 is corrupting the system from the inside.

This was meant to be impossible. The only way to stop it is to destroy it before it can destroy us – can you get past its self-protection systems?

“The end of the world was always going to be man-made. The only question was how?” – Professor Errol Tepet

Warning: Smoke effects and flashing lights optional. However, due to the use of smoke and light effects in other rooms and the reception areas it may not be possible to guarantee a smoke or flashing light free environment.

Age: Those over 7 years old are welcome, though we feel under 10’s may find it too difficult. Those under 16 must have a paying & participating adult over 18 year old as part of their team. 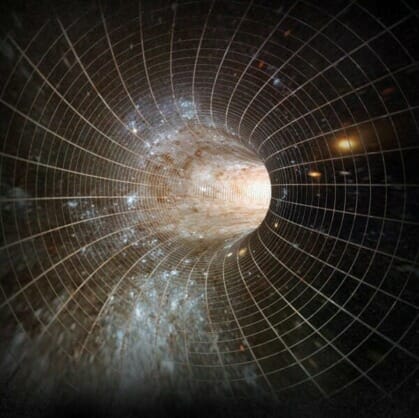 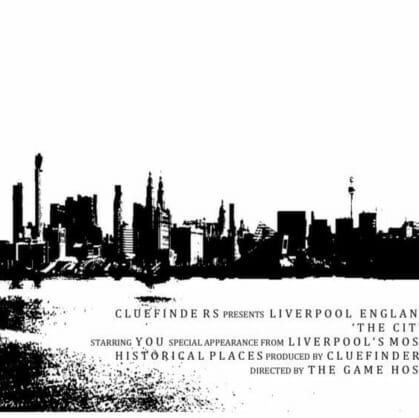 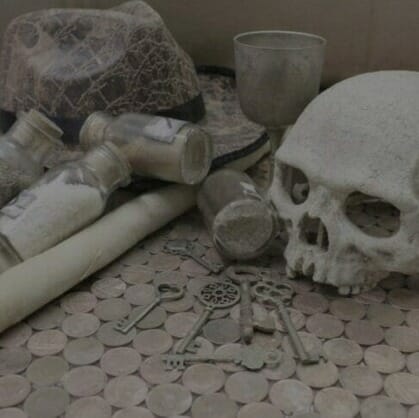 READ MORE
Want to escape | Completed
see all the escape rooms for this theme
Your application is being processed
Thank you!
Please explore our cozy page in the meantime
or just call (from 10:00 to 22:00) +44 151 947 0727
Ask a question