All escape rooms of London 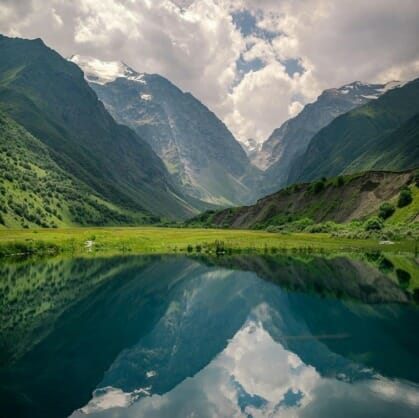 What is an escape room

In front of you are quests called ‘Escape the room’: complicated, scary, funny and full of adventure. Which one do you like the most? Real quests are waiting for you, book and enjoy!

We are sure you will return again!

This type of the adventure game has gained a lot of popularity all around the word (and particularly in London) and is based on the computer quests, but re-created in the physical world.

Typically the objective of the game is to escape out of a closed room in 1 hour while solving various brainteasers. The puzzles and the whole set-up of a game differ dramatically from one escape room to another and depend on the creativity of the quest creators.

The number of team players varies, but on average it ranges from 2 to 4 people.

All escape rooms of London

from the height of bird flight
Ask a question